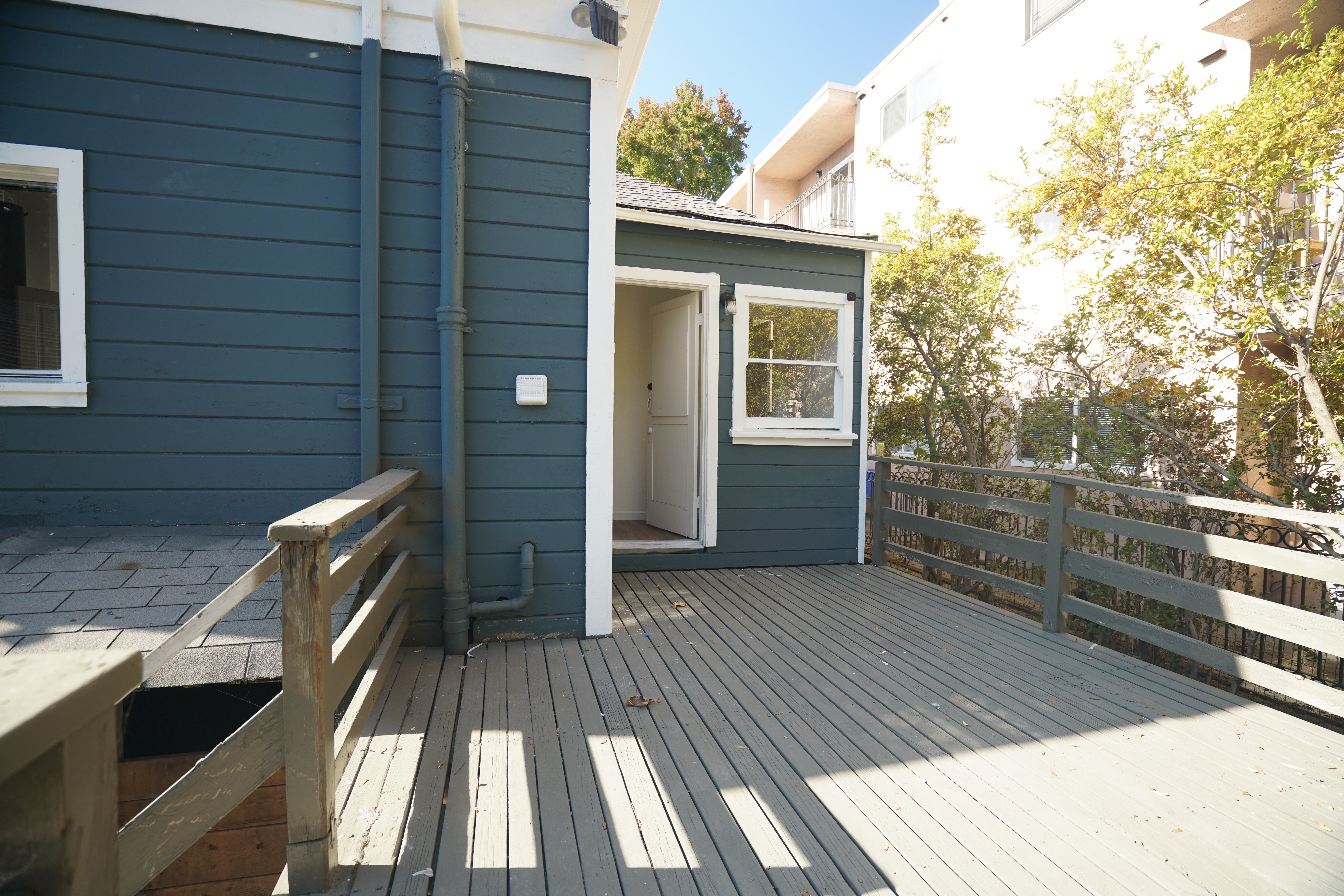 What Is ADU? Is It Worth It To Build An ADU?

An ADU, or Accessory Dwelling Unit, is an additional dwelling unit on your existing property.

While it may sound like a new unit, ADUs are typically existing spaces that have been converted for residential use. In this blog post, I want to talk about the different types of ADUs, the benefits of building an ADU, and some of the reasons why you may not want to build one.

So that is becoming really, really popular because of the housing shortage here we experienced in the Bay Area during the pandemic. A lot of people are doing that because space has become essential. Now things are opening up. It is still a prevalent trend. But does that actually add value to your home? The short answer is it depends. So let's talk about different types of ADUs.

1-There is the separate detached ADU, which you could convert from a detached garage, a detached structure that you have in existence on your lot.

2-There is the conversion of the existing garage that could be at the attached unit, which could also be eligible for ADU conversion.

3- There's also a basement or a secondary level on top of a garage on top of existing drawing. So those are options of ADU.

IS IT WORTH BUILDING AN ADU?

Many people started to explore the idea of ADU because of the need for space. Let's face it, we have been trapped in the house indoors for a whole year, so our definition of space and living space has dramatically transformed over the last year.

So space-wise is an excellent idea to have that option. ADU can also be used as a guest cottage if you have friends and family over. It could also be used as a rental if you don't have a use that could generate a separate rental income.

So in that way, it does provide a tremendous value to your living situation to have that separate space for different purposes.

Many people are working from home permanently now, so that could be a separate office space or an office studio where you can just conduct all your business independent from the main house. So this way, you can still keep a work personalized separate from balancing. So that's another excellent reason why ADU makes sense in terms of property value.

It really depends on what I'm saying that having that ADU does meet a lot of needs. And for buyers looking at a home, a property with ADU and without an ADU gives the exact location that finishes the house at the same price point.

Of course, they're going to choose the property with ADU, but have we seen a home with accessory dwelling units selling for a significantly higher amount of price compared to one without it? So that might be something to consider.

Obviously, an ADU preferably would be converted with a permit. A lot of people just went ahead and, you know, rock their garage, plumbing, electrical to the garage and call an ADU without the permit, so technically, that could not be included in the tax record, and it may not reflect on the resale value because those square footage are not counted towards your legal living space.

So that's not going to help you with your resale value. You may provide additional space for personal needs. But in terms of resale value, we do not see a consistently added value with a separate dwelling unit.

So if you're thinking about resale value as a real estate agent, I am not seeing a vast justification for building an ADU. You were thinking that it is going to increase your property value significantly. The other reason you might want to consider is that people in construction are very busy now. Lumber prices have gone up.

So if you are planning to build an ADU, it might take you more time and more budget to build what. So that might be something you want to talk to a real estate agent or and talk to a contractor about to get the specifics before you actually decide to do that. So now you know a thing or two about how heavy an accessory building unit could affect your property value.

There are a lot of talks these days about backyard cottages. The housing market is hot, many people are looking at purchasing homes, and those who already own a home want to take advantage of the current real estate market.

Furthermore, people want more living space in their house and want that to come as close to making their house financially sustainable as it can be. These various reasons lead many homeowners to build an Accessory Dwelling Unit (ADU) in their backyards.