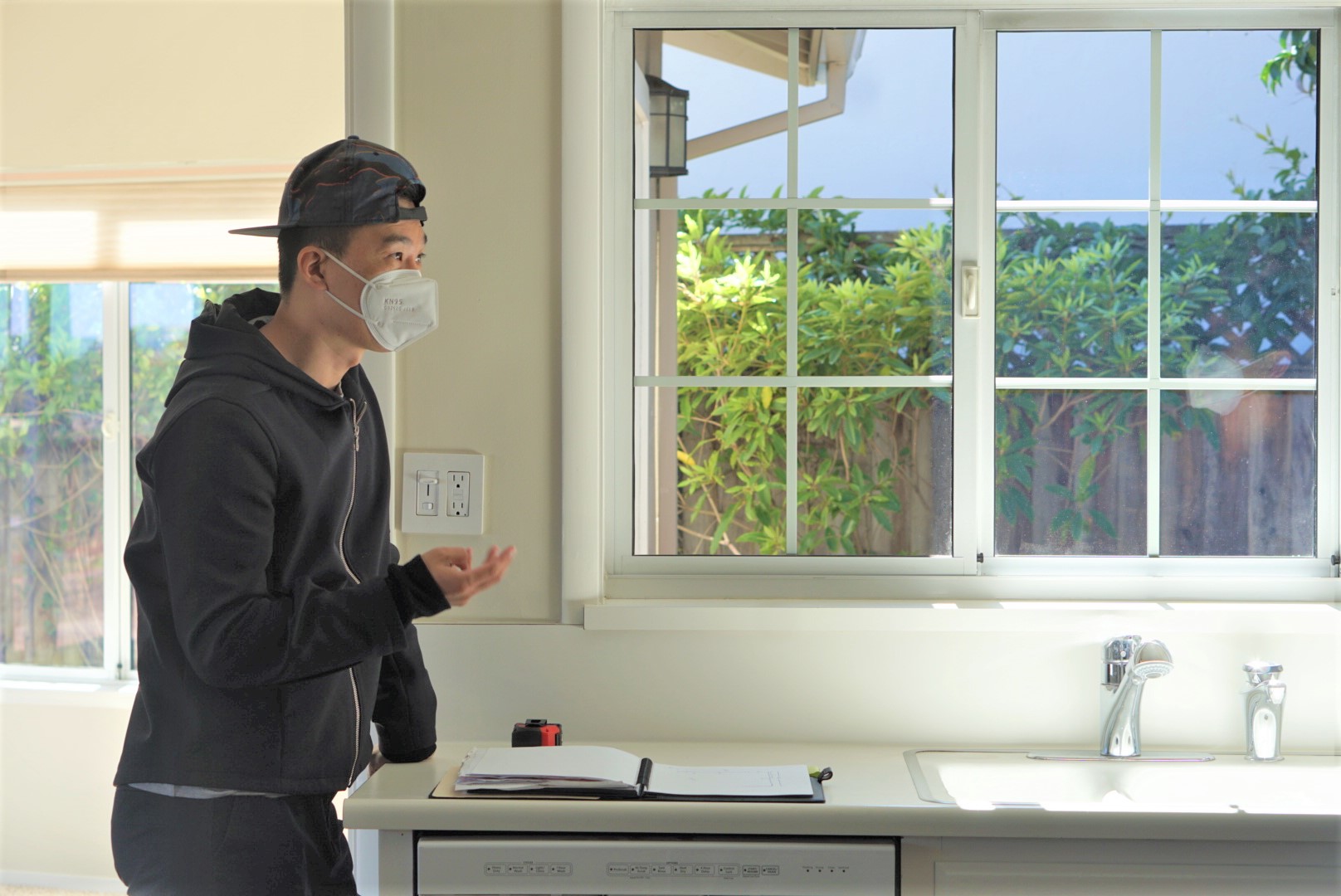 Guide To Building An Accessory Dwelling Unit In California

They are called a lot of things. Granny flats, in-law suites, secondary units, or- if you're really hipster- accessory dwelling units (ADUs). They allow you to have another place for your family to live within your property.

As of this year, ADUs have become legal in the state of California, and permit fees will be waived. So, don't wait to learn more about building an ADU — this guide will provide you with everything you need to know about the process with links, tools, and references for building your own ADU.

This guide will also help get information, permits, and approval for all different kinds of ADU buildings, including detached, attached, and detached with a sidecar. This is a constantly evolving guide regularly updated with more information, so keep on coming back!

WHERE DO YOU START?

I'll be pretty straight up about that, that this is not an easy process for many people, myself included. And some companies that are predominantly in the Bay Area are helping to make it to the primary.

At least they're trying theoretically to make the process a lot easier. But I won't sugarcoat it, and I will say it is a challenging process. It is extremely expensive. It's arguably the second and most difficult thing we'll ever do in our life after having a child. And it's going to take at least a year, and it's going to be incredibly stressful.

And on the flip side, it's going to be life-changing and totally worth it. Once you're done, it's kind of like giving birth to a really challenging child or something.

As far as first steps, I'd say that the order of things that I think about our understanding roughly what we're talking about in terms of the ultimate price point of what the unit that you're going to be going for is which sounds preemptive because we don't like without knowing your situation.

For the cheapest ADU, you can build maybe as much as three fifty-four hundred for a decent high-end one thousand square feet detached ADU. There's a lot of money. And so, the very first order of business is financing.

How Can You Get Funding For ADU?

Let's think about how it is possible for you to get enough money to do something like this? You definitely don't have a thousand dollars. Nobody has saved most people down.

If you did, you probably wouldn't be building an ADU with it. Instead, you'd be investing it in hedge funds or something. So my presumption is you are a middle-class person, and just like everybody else, you don't have a huge sum of money lying around.

So you have to figure out how you will turn that into a decent ADU unit? And there's generally a whole number of different approaches to financing, but the first order of business is kind of that nugget, that dealing with funding and then is kind of looking into zoning issues and what is going to be like the zoning red flag issues that you might come up against.

And that's the stuff that you can do as a homeowner. And I would recommend you do as a homeowner before necessarily involving other people. And then and then starting, then maybe once you've done that first set of zoning questions about what size one of the setbacks, things like that, you're like, OK, I know I want one thousand square feet. I know I want it to be two bedrooms because it's for this. I want to do rental income that will be the best return on investment. So given that I'm ready now that I know I have a budget, I figured out how I'm going to finance this thing and know the zoning entitlements on my property. I'm ready to reach out to the designer, except I would say, don't reach out to the designer, instead reach out to a builder.

Generally speaking, when people are going through a development process, the conventional wisdom would be to go to a designer, get a set of drawings drawn up, and shop around for the cheapest bid from three general contractors. Get the most affordable and execute. Do not do that.

It's not a suitable method for building an ADU. Instead, reach out to a builder. Try to find builders that you want to work with because ultimately, you're going to have a really, really long, personal, in-depth relationship with the builder, more so than with the designer.

And they're the ones who are really going to know how much this project is ultimately going to cost. So you come to them and say, I want to do a one thousand square foot ADU, and this is my budget, and I'm ready to go.

You have to do a studio style. One bedroom, maybe a small one-bedroom or a studio-style idea, and that's going to change my entire scope. Alternatively, you could say, well, I'm in the course of my investigations, the financing, I realized I actually am eligible for a construction loan.

Plus, I can borrow some money from mom or her uncle and do a five percent handshake loan from them. And that's how I'm going to get up to the needed amount because I realized in doing my initial research, it's going to be a lot of money. So I wanted to find a contingency plan for getting the amount, which is ridiculously expensive.

What Can Stop You From Making An ADU?

The way that I think about these things is like costs currently, like big zoning, red flags, things like if you're in an HOA, guess what? That's going to change everything.

You might not be able to build an ADU at all based on the CCRs of the zoning or maybe the sewer on your property, maybe on septic. To do an adu, you're going to have to add an additional septic capacity on your site, and it's going to cost.

And that's going to change the ultimate budget that you can dedicate to the areas that will change your scope. So there's a lot of kind of dancing around back and forth between the design development costs, permitting stuff that you need to figure out, and it all needs to happen kind of together.

And so because of this degree of complication, I'd say, you know, self-serving, let's say you want to kind of try to get educated about all these different things to some extent. And you can do that through reading the first half of my book, which is for homeowners, or getting online, of course.

But, I say all those things are important factors that would help you get started now jumping to where you started. This whole thing is, if all that sounds daunting, overwhelming, you're like, I don't. I have no idea.

We're close to saying it made no sense. I have no interest in this. I just want an ADU, Damn it, people of which, you know, that's twenty-five percent of the people want to build ADU. Just give an ADU. Damn it; I don't want to go through all this.

Complicated stuff you're talking about there; companies out there can help you with that. And, you know, they're kind of in the one-stop-shop prefab ADU, if you will take care of everything for your type of realm.

Have your eyes opened to the possibilities of an ADU in the state of CA. An ADU is a great way to provide more living space for you, or possibly even your family, without purchasing and building a second property. We hope this helped walk you through the steps you need to take to get everything going on your own project.