What's The Difference Between SB9 And ADU?

Accessory dwelling units (ADUs) are hot right now. This article will give you insight into the difference between SB9 and ADU in the United States.

We've received this common question from our readers regarding the changes in legislation for Accessory Dwelling Units. When we first wrote about SB9, we tried to keep it simple – but a lot has happened since then. So, I thought it would make sense to write a more comprehensive post about ADUs.

Differences and similarities on SB9 and ADUs

Are you someone who's been thinking of adding an accessory dwelling unit to their home? Maybe you've heard of SB9, and now you need to know the difference between ADUs and SB9. 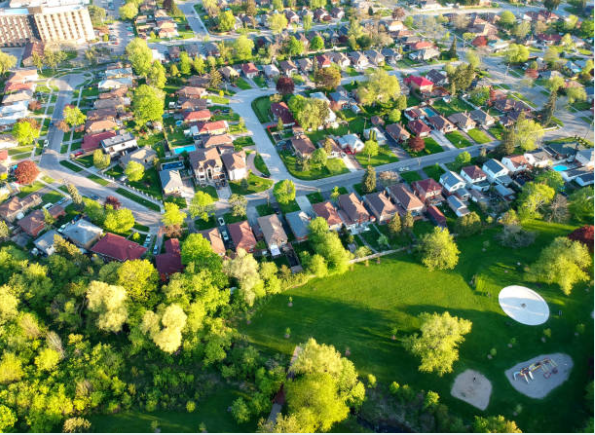 We're going to run you through the similarities and differences, plus cover some questions you need to answer to help decide on whether to do an accessory dwelling unit or use SB9. And we're here with a big update on SB9.

One important distinction to make, and many people are often wondering about the differences between SB9 and ADU, and we're going to run through an extensive list. But SB9 does two things: it allows duplex conversions or building two units, and it also allows lot splits.

Are you ready to talk about the similarities and differences between ADU and SB9?

So there are many more potential areas where an accessory dwelling unit can be built. If you have a lot that's multifamily or mixed-use, you really only have one choice, which is to consider ADU. If it's single-family, you still have to decide between SB9 and the ADU in the other zone. So by this, we mean historical fire zones.

So under SB9, it's challenging, if not impossible, to build in these zones. But under the ADU regulations, it's entirely possible. In many cases, you can. You'll just have to dive into the local regulations and see if you can actually do the ADU. But it is much easier for these types of zones to take advantage of the ADA regulations. 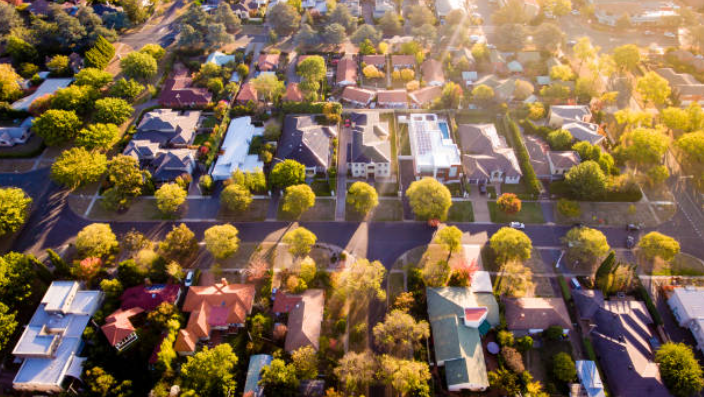 You won't be able to for SB9, except we have the permit and impact fees like school and park fees. So for SB9, there isn't a limit. The standard prices are charged when building a single-family home, or a duplex for the ADU regulations are limited. In fact, these fees may be waived if the unit you're building is small enough, and if it's larger than these cutoffs, it'll be proportionately lower.

So it is potentially much less expensive from an impact fee and a fee standpoint to build and adu. Another common question we get is the homeowner association. So as of right now, it's minimal that HOAs can restrict Adu. There has to be a very extreme reason for an actuary to do that.

But SB9 does not address the homeowners association regarding the duplex conversion or lot splits. So HOAs, as of this point in time, may be able to restrict. Now, to be fair to SB9, ADUs had two bills, and the second bill is the one that relaxed the restrictions HOA can make. So we may see a subsequent tab that SB9 makes it difficult in homeowner associations, but we don't know at this point in time.

The only time that there's any sort of owner. Occupancy provision is in the case of a large split, so in order to do that large split, the owner is going to have to sign an affidavit that states that they are going to occupy one of the units for at least three years from the date of the lot split utilities. Here's another significant difference under SB9, you're building essentially another structure, another house, or duplex, so you'll be required to put in separate meters for gas, water, electric, and sewer.

Additionally, you will absolutely be required to comply with California's Title 24, which requires that solar be installed on those new structures. Now, under the ADU regulations, it isn't necessarily required that these utilities are separately metered or that it's necessary that solar be put on the home if it's an attached ADU.

It may not need solar, and it may not need separate meters for the utilities, so this is a big difference. And of course, this adds to the cost because meters and adding separate utilities have an additional fee. Another area of similarity is the setbacks, so in both cases, the side and rear setback area for foot. The local area will dictate the front setback.

In some cases, ADUs have to be fully behind the front structure of the front house and can't be built in the front so that some of the difference is there, but they're very similar on these setbacks.

Another difference will be the height, so the height for the structure, typically for ADUs, will be limited to 16 feet. If you're building a new structure, that's an existing structure being retrofitted.

It can stay the height it is. It doesn't need to be chopped down to 16 feet, but that's for a new ADU and then for the duplex conversion of the new structure that's built. Whatever the local guidelines for height restrictions, that will apply under SB9. 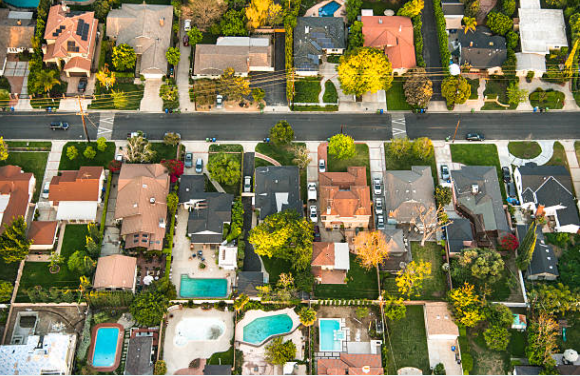 OK, so now we're getting down to the nitty-gritty here. We're talking about the financing of the construction. So under ADU, if you're going to build the ADU, of course, you can use cash, and you can get that from different areas. Refine the existing structure or maybe have cash set aside. And then, there are state and local programs that offer grants or loans for the construction of accessory dwelling units now for adding units under SB9.

It doesn't need to be anything special. Like some of the programs out there are free to use, here's another big difference, and we're definitely going to release more content on this.

But this is what happens under financing when you're selling or refinancing. Even today, it is actually challenging to put on the funding for an ADU because what's required in many cases is if you're going to go with a Fannie or Freddie-backed loan, they need a comparable sale that has an ADU on it.

So if you're one of the first in your neighborhood or there just isn't a similar size in-unit mix, then you may be out of luck. When it comes to using traditional financing and getting as much value as you possibly can now under SB9, it's going to be relatively easy there.

It boils down to single-family and duplexes, and you use those as comparables, so it's definitely going to be easier under SB9 to get what we would call the take-out or permanent financing on things. And then the last thing is when it comes time to sell an ADU, it is inalienable, which means it's all or nothing.

You can't sell the house and the ADU separately. And there is an additional piece of land you can sell under the ADU regulations. So it's all or nothing. But what's cool about SB9 is you have some different options, depending on what you do and how far you take it down the road. So if you just do a lot, you could sell that vacant lot.

If you add it, you can sell that house in a lot together. If you build a duplex, you sell the duplex. If you condo maps and build two units, you create a duplex, but they're condos. You theoretically could sell each of those units then. So there's much more flexibility when it comes to selling what's created under SB9.

So one more critical point to run through. So accessory dwelling units, the regulations there were two. Two laws were passed that have been around for a little bit longer than SB9, which goes into effect on January 1st, 2022.

It's just that SB9 is having them apply those regulations differently. So let's talk about some essential questions and considerations before you pursue ADUS or SB9. I want to hear what your goals are.

And if you don't have the funds now, of course, you can find financing. But then the other consideration is time. Do you have the time to manage any of this? Do you have time to handle a lot of split duplex conversion buildings? So those are important questions to answer if you're going to hold and rent out any of those units.

And you need to figure out what projected rents would be and what projected costs would be? So there's still a lot of work ahead of you, but it's important to know what the end goal is here now. My recommendation, at the very least, even if you don't have any plans of building anything and even if you don't have plans of selling anything, I Do recommend anybody in the Single-Family Zone at least consider the idea of doing an SB9 lot split. There's honestly no downside.

There is some cost involved in doing it, but at the end of the day, you'll have a separate parcel that someday you could potentially sell. So other than the cost of doing a lot of split, there are almost zero downsides to this.

The main difference between SB9 and ADU is that the former is a proposal, and the latter is an existing law enacted in 1982. One of the reasons SB9 couldn't be included in ADU was because it provided specific requirements to be met before being allowed permission, while ADU was more permissive in this department.