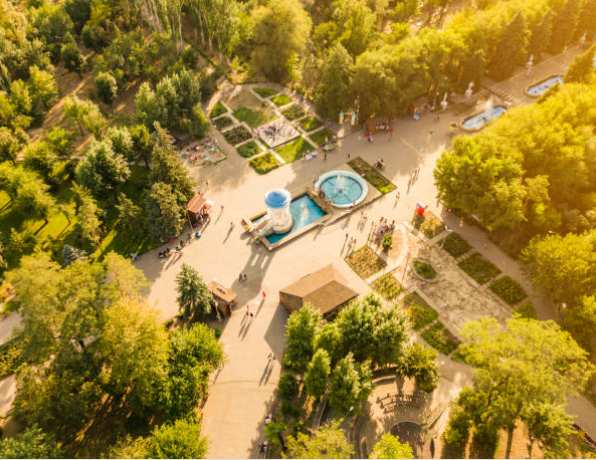 SB 9 explained single-family zoning has changed in the state of California, and we are here to explain what exactly this means.

So we're going to run through urban lots split and duplex conversions, which is what SB9 allows. We will talk about which properties are eligible for SB9 and which are not.

We're going to explain why the duplex conversion can actually become four units on a single-family zoned lot and stick around to the end.

SB9, also known as the California Housing Opportunity and More Efficiency (HOME) Act, is a state bill that requires cities to allow one additional residential unit onto parcels zoned for single-dwelling units. 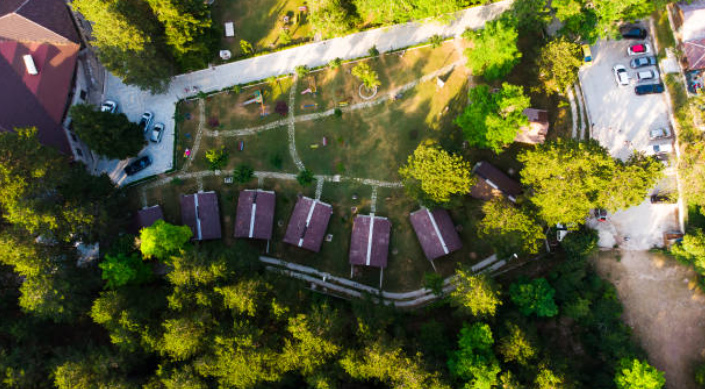 The HOME Act has been signed into law by the Government and will go into effect in January 2022. The new law allows homeowners to construct second units on their property without having to apply for discretionary permits if they meet certain requirements.

As mentioned, SB9, otherwise known as the California Housing Opportunity and More Efficiency Act or Home Act, was signed into law on September 16th by the governor and will officially become law on January 1st, 2022.

And this law allows two things to happen for single-family zoning. It will enable urban lots splits where you can actually take the lot and cut it into two, and it allows duplex conversions, which means you can take one house and put another one on the lot.

SB9 states that four lot splits in duplex conversions, or the combination, which will show you in a bit that a local municipality must ministerial approve it, which means they have to make it relatively easy and it can't set up a meeting and have to have it approved in front of the planning commission.

There must be objective standards that people can meet and know ahead of time when submitting their plans, and it's not subject to California's Environmental Quality Act.

What other requirements are needed to qualify for SB9 to be eligible for lot split duplex conversions or a combination of both? 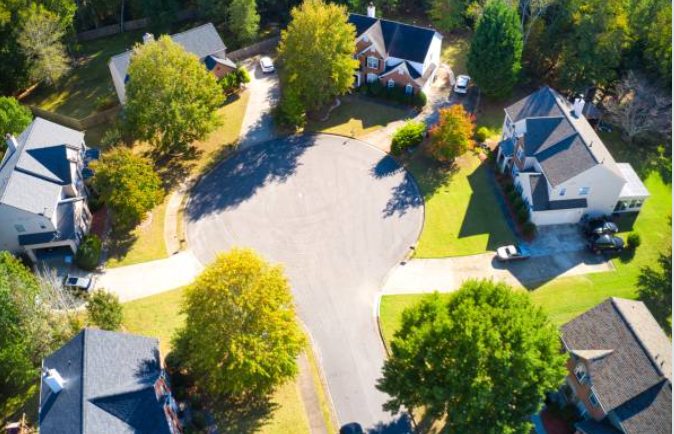 A property must meet these other requirements, including they cannot be currently affordable housing; you can demolish or extensively renovate affordable housing to take advantage of SB9. It can't be a historically designated area, and it can't be in an area like a high fire zone. It cannot be a property occupied by a tenant currently or within the past three years.

Additionally, if the owner exercised an option to pull the property from the market as a rental through the Ellis Act in the past 15 years, this property would not be eligible. A couple of essential points are applied on lot splits. If the owner is going to apply for a lot split, they must sign an affidavit that three years after the approval for the lot split, one of the units will be their primary residence.

And another important point is that they can't assemble neighboring parcels, and you can't work with another neighbor to split a nearby lot, so that's an important point we can't do. It's called the assemblage of land.

Under SB9, can a lot split or duplex conversion or a combination of both be rented out?

And the short answer is yes.

But local agencies will require that any of the units rented out must be rented out for 30 days or longer. So no short-term rentals, no vacation rentals with the properties. And as we just said, if you're doing a lot split, don't forget that the owner will have to occupy.

One of the units is a principal residence for the next three years after the approval. So you obviously won't be able to rent out if you build four. Because as the owner, you're going to have to stay in one of them.

So let's show you some of the different combinations that will come about when we take advantage of SB9.

So let's first talk about the duplex conversion. So duplex conversion is easy. It simply means another house along with the current house. You don't need to worry about signing a three-year affidavit in this case.

These can be sold individually, so you could only sell the whole thing before they were together. Now they're apart. And you can sell two separate homes. So that's what's distinct here.

Now, what's important to remember is that with this configuration with a lot split, the owner will have to sign their three-year affidavit. Another critical point here is you can split 50:50 approximately. You could get away with up to about 60:40, but it's not like you can carve off a little piece of a large lot and put a house on it. It has to be around 50/ 50 or 60/40.

And another thing to remember is that the minimum lot size unless the city chooses to allow it to be smaller, minimum lot size would be twelve hundred each. So, in other words, this lot together had to be a minimum of twenty-four hundred square feet. If you're going to do the 50/50 split with a 12 hundred square foot lot minimum, I know a lot of you were thinking this: Can I keep splitting my lot until I get down to that? That's like wishing for more wishes from the genie. The answer is no. 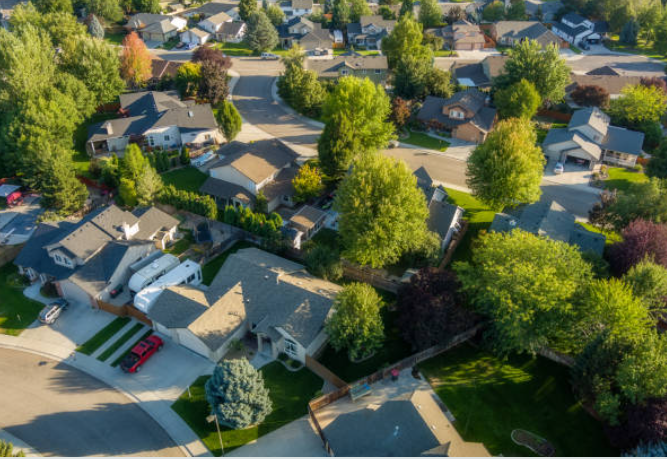 You can have three. You could keep it as a duplex, as we said. One more thing we'll touch on in that is economic feasibility, and we'll dive into this deeper in future content.

But let's just give you a quick run-through of what you can actually sell when you're done with doing these projects. So obviously, you've got a single-family home, one house on the lot.

That is something that you can sell as an owner when you add a second unit. When you do the duplex conversion without the lot split, right now, what you're selling is a duplex attached or detached.

So whether you add a second structure on or it's over here, you are selling this as a duplex. A duplex is easy to finance. It is actually the same financing for a duplex for a single-family home.

One to four units. Is conventional financing a large split? What do we have that we can sell? So now what we have is we have a single-family home on a smaller lot that can sell, and we have a vacant lot that can sell. So you can sell that vacant lot. You don't have to do anything about it.

That is something that you will have its own separate parcel number. It can be sold separately.

The owner can keep this one. In fact, if they do this, they actually have to keep it for three years. So now here, let's start adding additional combos and kind of talk through what you have to sell.

But, there are a few more details to it. Which we will cover in our upcoming blogs. So, stay tuned!