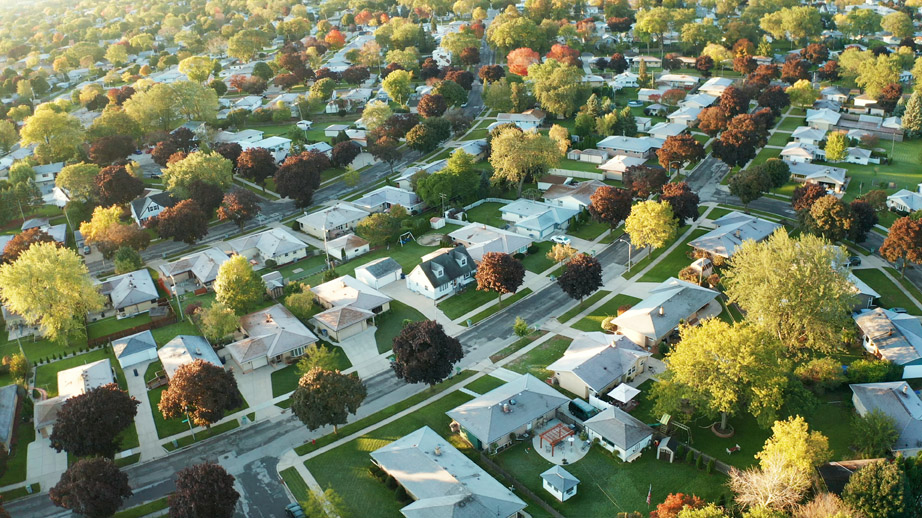 To provide you with the SB 9/ADU Project Cost Ranking method for approximating their total project cost, the average costs for our design and construction services.

So, let's dive into it. We will be discussing everything you need to know about SB 9, real estate values along with ADU, and how to leverage the same. And we know what you are thinking. The deals will, of course, be affected by things like the number of square feet of the units, open space garages, storage, parking, etc. But we'll get into that shortly.

The unit mix, however, is a big one. Depending on the number of bedrooms, the value increases or decreases.

Let's start with the lot splits. Lot splits are the least valuable, yet they happen to be the easiest ones. But the vacant lot is an interesting one. This is because when you take advantage of the SB 9 lot split, you sign an affidavit as an owner occupant and will have to live there for a minimum of 3 years. But if it is vacant, there's nothing to live in.

It's not like they can require that you set up a tent. So this is an interesting question. We're going to see how municipalities implement this. If the lot is vacant, they shouldn't prevent the use of SB9 if there's a structure on the lot.

The easiest thing is just a big old PC yard that you can carve off. I've been talking with a gentleman up in Santa Cruz who's doing this very thing. He has some extra yard that he's splitting off. 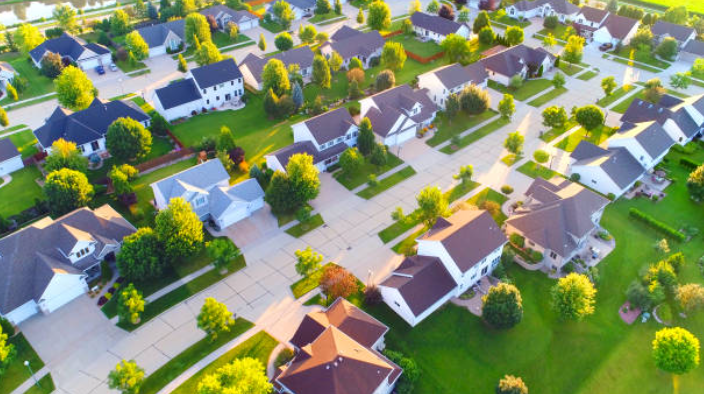 The next step would be if there's a structure right in the middle of the lot and you still want to split it. You would go ahead and demolish that structure and do the lot split. The lot will be the least valuable, but this is the easiest way to generate value from SB9 next in many cases.

So when it comes to the value, and we're talking appraisals, we're talking sales, we're real estate brokers, we're out there giving values for people, our estimate of values. And when it comes to financing a house plus ADU, in general, it will be worth less money than a duplex, even if they're almost identical in square footage of structures, unit mix, etc. 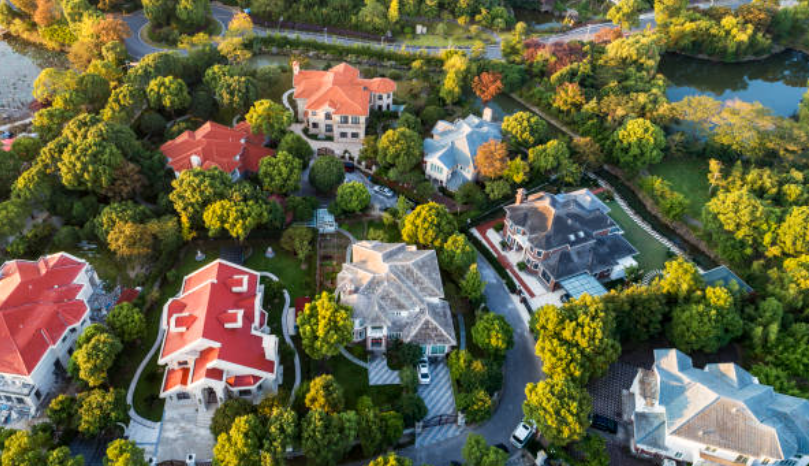 Next up, the scale of value is a duplex, and this is without splitting the lot. These are both structures that are going to be on the same lot. They can be attached, or they can be detached from each other.

There may be a slight benefit. A little additional value rise may occur in two detached structures. But that is the duplex now, another one that seems silly to have a distinction, but that is, the two houses are moving from a duplex to two houses again, a duplex with two identical units that are the same as two houses.

That duplex is going to be worth less than two houses. You're going to use SB9 to do a lot split, so each house is going to have its own upon its own address. They will be separate parcels. These two houses are worth more than a duplex.

We are moving on to the house plus the duplex. So we're taking advantage of both pieces of SB9. We're doing a lot split and a duplex conversion, so this would be the next most valuable, and it's because there are more units. And there is a noticeable increase in density, and we're getting to the maximum density of SB9.

So next would be a pair of duplexes. So theoretically, a pair of the duplex is a total of four units created through a lot split, and two duplex conversions would be the most valuable, and there's a bonus here, and that bonus is if you're able to condo map these, you'll have four separate units that you can sell.

Now we're moving on to real estate costs, and this looks a whole lot like real estate values. But what we're talking about here is the least expensive to the most expensive. So let's dive into this.

The least expensive thing you can do is the lot split. If it's just an extra piece of land that you're carving off, that would be the cheapest and easiest. There's something you have to demolish and then do the lots, but there's obviously going to be costs and permits involved with demolishing. But by far, the cheapest and easiest thing to do is just to do a lot split.

Moving up the chain is the house plus ADU, so there is no use of SB9 here. And this is pretty easy. You just add an ADU to the house, whether it's attached, within the structure, or a detached ADU. 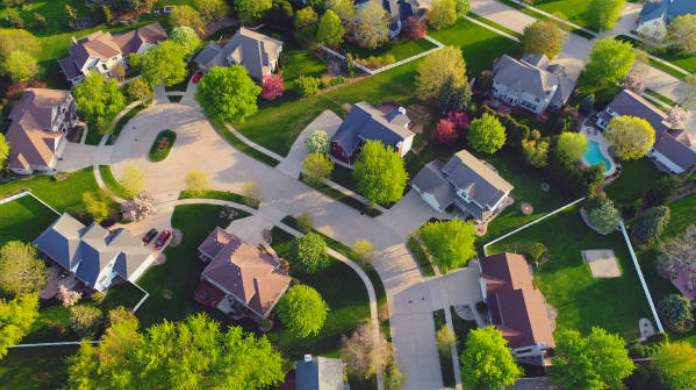 And this is less expensive than a duplex, which we'll talk about next. There are lower impact fees. You may not be required to update the house to meet current codes, but the house can stay as it is, and it probably won't need things like solar or put on top of it.

The impact fees will be higher, etc., so building the duplex will be more expensive. Now there's a range in here; even if the duplex converts an existing structure that's the least expensive, you will still have to bring the rest of the structure up to code.

This doesn't mean to say you shouldn't do any of these. It simply states where these will fall in the spectrum of costs. They may still be economically feasible to do. Moving on to two houses, this is where you're going to do a lot split. And again, we have a spectrum here for costs.

Or you can tear everything down and build three. So those are your options. And that what I just mentioned increases from least expensive. And finally the most expensive will be the two duplexes. So you've done your lot split, and you have a duplex conversion on each. So you're going to go ahead and have some variations here as well.

So if there's one house, you can add a second unit to that house or lot and then build two more. Or you could just tear everything down and build two duplexes. So that would be the most expensive use of SB9.

Again, maybe the best use, depending on where the property is located and many other factors. But this gives you the range. It's not meant to provide you with any costs. Costs are going to vary widely across California, depending on what you're doing.

But what this does is it gives you kind of a range of what you could do and explore these different aspects on your lot for using SB9 and or ADUS.

So which ADU design did you like the best? And what are some of the factors that have helped it stand out? Are there any aspects of SB 9 that should be changed or improved? Leave a comment below and let us know your own thoughts on this bill. And once you've decided on an ADU design, reach out to an experienced builder (like EANO) for assistance with construction.