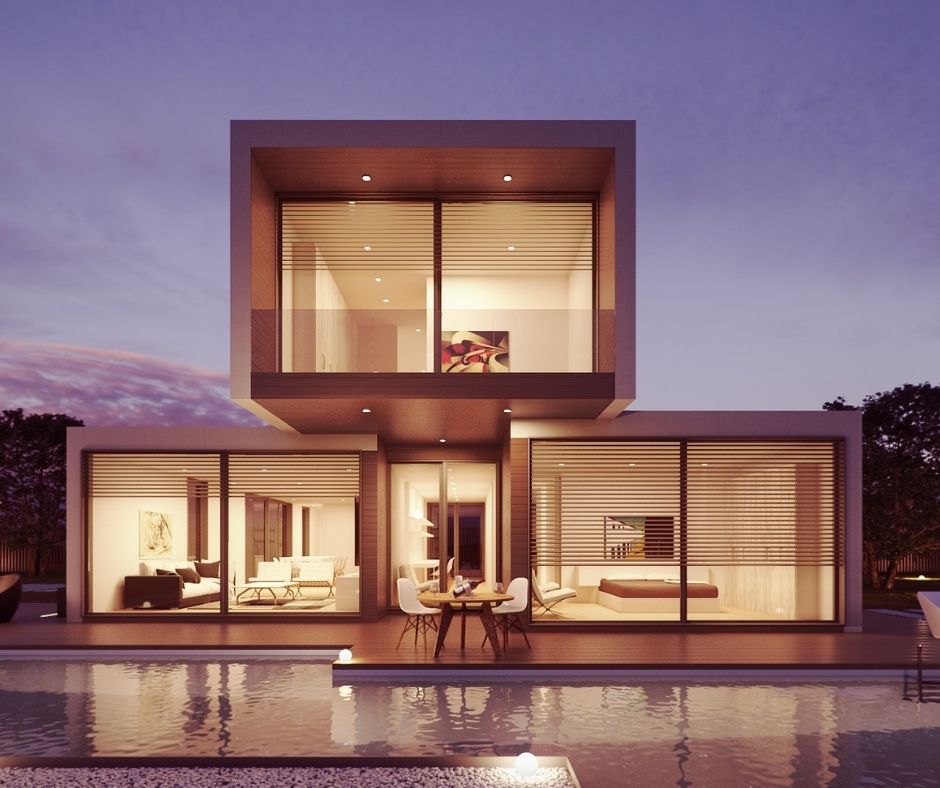 What do you think of using a prefab or modular home as ADU? Do you just pop into the yard and place it there?

As of this time, there's already a lot of prefab homes out there. Just like when you start constructing a custom stick-built home, putting a prefab in your lot has some state regulations you need to follow:

1. Get it approved by FHA

One of the things that you need to do if you’re planning on getting one has it first approved by the Federal Housing Administration (FHA). For homeowners to get this, they must to the state architect and get it pre-approved. There will be no inspection, the inspection actually happens at the factory and it doesn't get inspected on-site.

2. Check if you have the right foundation

Also, one of the things that you have to do is to make sure you're meeting the local jurisdiction of the state law, and then you have to have the right foundation. You're still going to hire a local contractor to construct your foundation and that all have to be inspected. Then if they come in, so let's say that you know you’ll put yours in San Jose, you pull permits, you’ve got to follow state local codes about where to sit like a four-foot setback, height restrictions, and then you're still going to have to do foundation work, so if you're in a flat lot, good soil, it's going to be one thing. If you're on a hillside with sandy soil you might be driving pylons, putting piers down that means that foundation’s badly engineered. In that case,  there are still local things that are going to happen and site-specific things that are going to be involved. After all, contractors should be able to put that in and then crane it onto the site. This might be the challenging part for the contractors. We also know that when it comes to prefab stuff, there are a lot of scenarios you might want to anticipate and we’re sure the question, “do I really want to crane it over my existing dwelling?” would come to mind.

3. Go over the electrical and plumbing aspects of the prefab

In addition to that foundation, you're also going to have to have a sewage connection and so those could be pricey. Many times, when you've got a detached ADU, sometimes people are going to go in and connect to their existing sewer lateral but many times they're going to run a new sewer lateral all the way into the street. As far as water service comes in, yes you can tie into the existing but again sometimes a landlord would prefer to have their client pay for it. The same thing with electricity, when you start, and people have free electricity, all of a sudden they lose the ability to turn lights off and turn heaters off, and it can be costly. So in the short term, it's more expensive to install a metered electrical service but in the long term, it's going to really pay off so when you've got some older homes you might be talking about substantial upgrades to the electrical, substantial upgrades to the water and the sewer too.

So these are all things that need to be considered before you start thinking about placing a prefab or modular home in the yard. 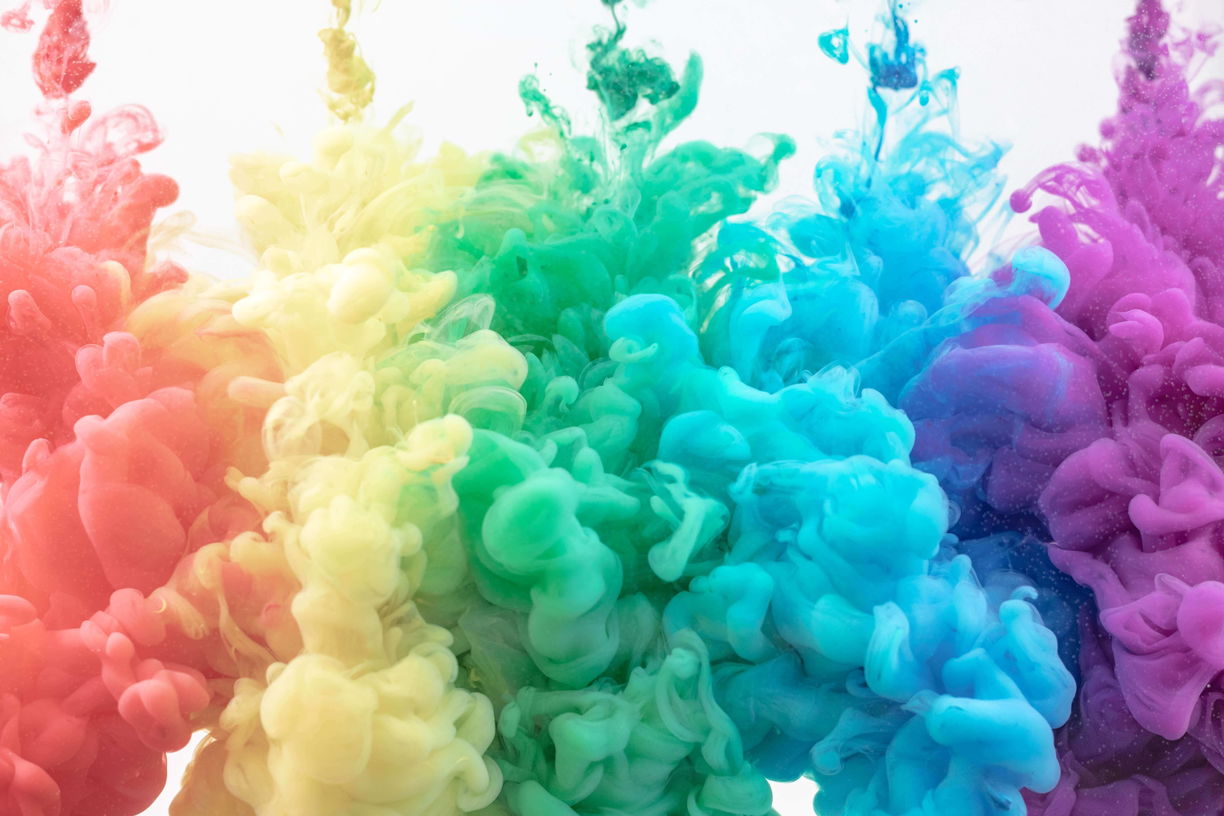 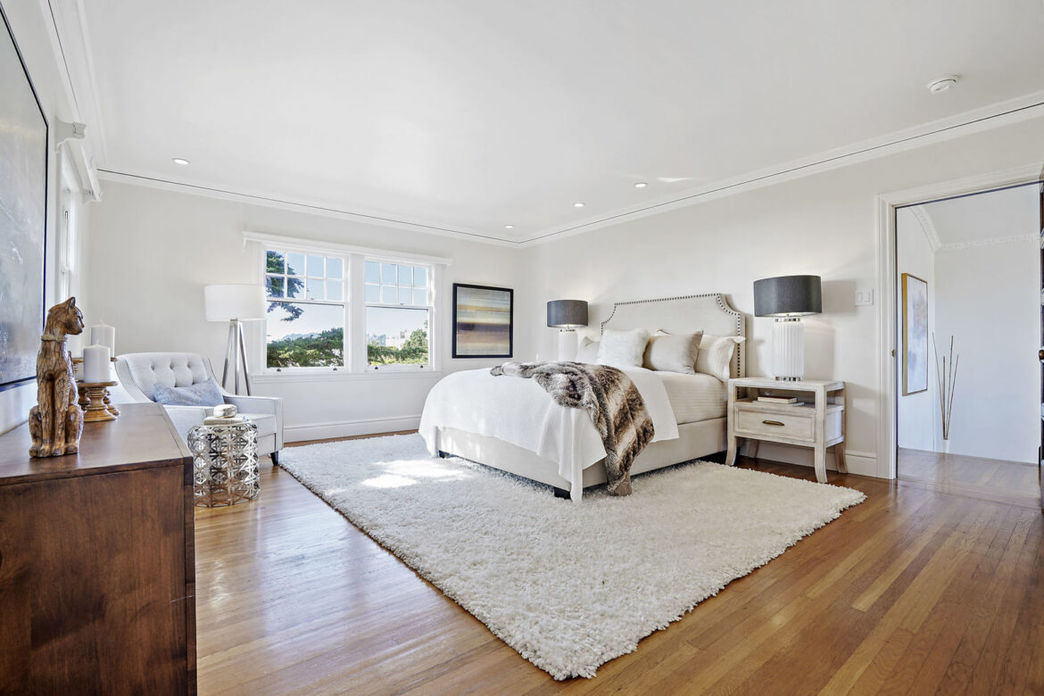