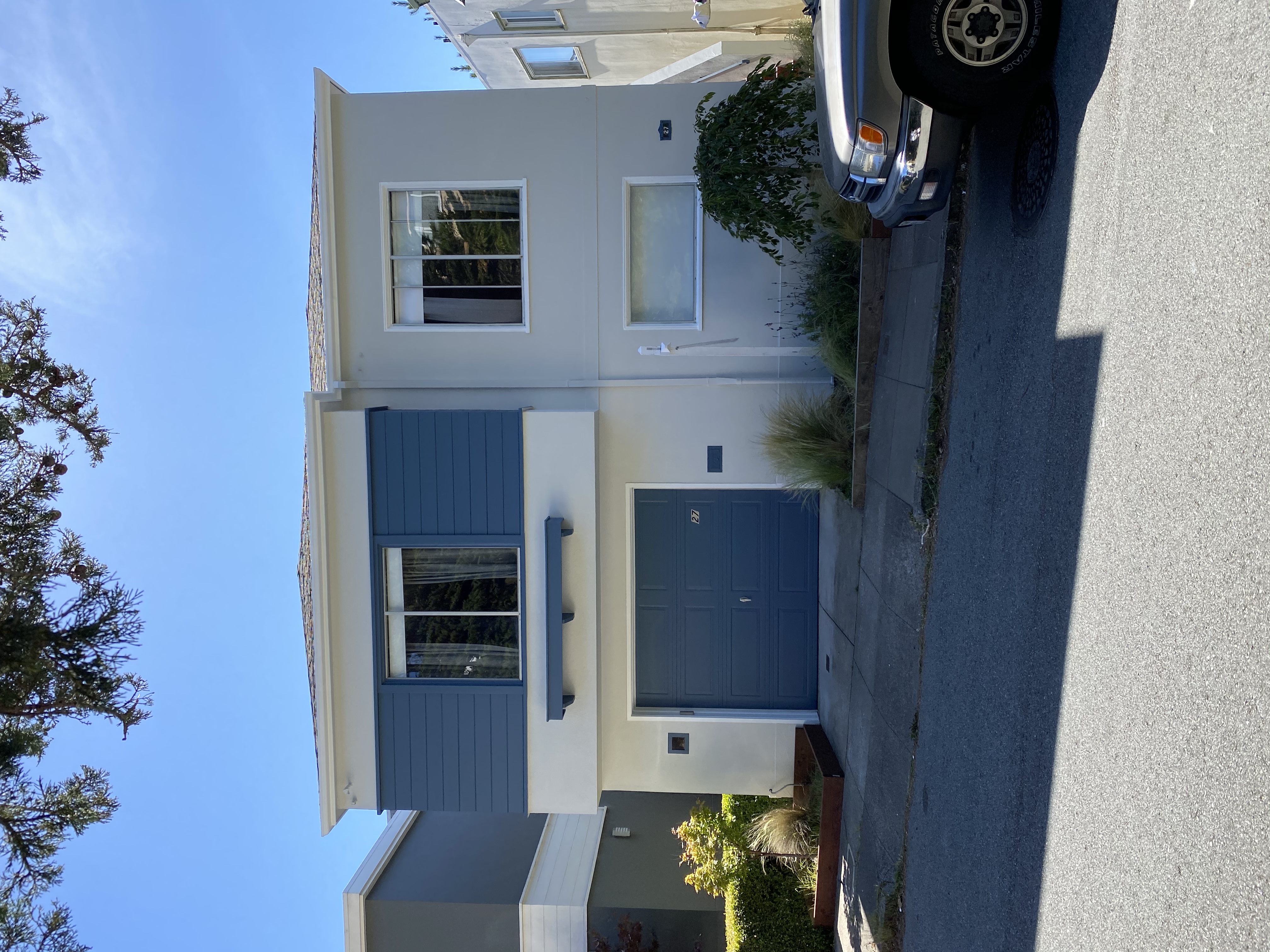 What Is An ADU, And Why Should You Care About 2022 ADU Laws?

Have you heard of ADUs? What is an ADU, and why should you care about the new 2022 ADU laws?

An ADU, or Accessory Dwelling Unit, provides a cost-effective way to create affordable housing. Below, I'll cover the basics of ADUs and how they're changing with the 2022 ADU laws!

An accessory dwelling unit is a small, separate structure attached to the main house. The two dwellings can be on the same lot or in different locations.

ADUs are typically built in the backyard, but they can be built on a balcony, patio, or even an existing detached garage.

Some ADUs are built on the side of the home parallel to the street, while others are built on an angle from the house to the back yard.

The New ADU Laws & What You Need To Know

1-It's now a statewide law that applies statewide, OK, in all capital All local jurisdictions. If a city doesn't create its own ADU ordinance, it must comply with these new rules. That's the state law.

2- You can now add two. That's right. I said two ADUs to a single-family own property. But listen up. One has to be a complete accessory dwelling unit, and one can be a junior.

That's right. I said a junior ADU. So what's a junior ADU? Do you ask? Well, it's an accessory dwelling unit that's within part of the existing residence, OK? So, in other words, a converted garage, a spare bedroom, and it can only be a maximum of 500 square feet.

3-Third, starting in 2022, you can now build a detached ADU up to eight hundred square feet and 16 feet tall. That's pretty high without any local discretionary approval. That doesn't mean you don't have to pull a building permit, but you don't need discretionary authorization to get it done, and to use that is created by conversion is also granted automatic approval.

4- You don't need any additional parking requirements. Suppose your ADU is created within an existing space in your house or an accessory structure like a garage.

5-The setbacks for the new ADU have been reduced to four feet per side and rear yards, which is really good.

6- And get this. It doesn't have to be owner-occupied for five years until twenty twenty-five, so you can actually lease out a home and an ADU at the same time.

7- Cities can no longer charge an impact fee if the ADU is under seven hundred and fifty square feet.

8-Approval periods have been short and actually cut in half from one hundred and twenty days to now 60 days.

9- If you live in a homeowners association HOA, they cannot prohibit you from having an ADU to you

10-You now can bring your uncommitted ADU up to code within five years. That means that if you have an existing ADU, you have five years to bring it up to code. Some counties like Santa Cruz County already have an amnesty program in place.

If you're interested in building an accessory dwelling unit for yourself or an elderly family member, the ADU laws of 2022 will have a significant impact on your plans. But if you're just looking to make extra money from an ADU hosting occasional AirBnB guests or taking in a long-term tenant, the 2022 ADU laws are still relevant. In any case, it pays to stay up-to-date on ADU legislation and trends. Hopefully, this article has helped provide some clarity.