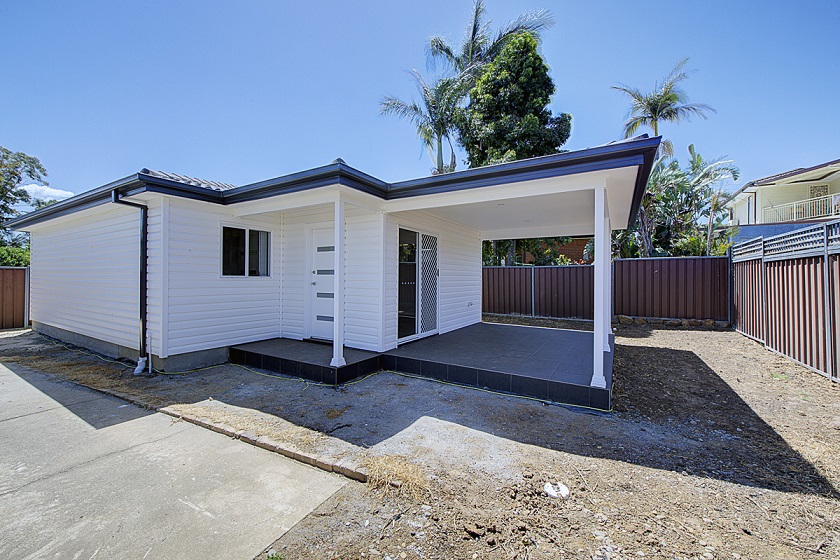 How Much Do ADU (Accessory Dwelling Units) Cost? A Blog On The Price Of Building An ADU

How Much do ADU (Accessory Dwelling Units) Cost?

Right now, the hottest real estate trend in the United States is accessory dwelling units. They’re more commonly known as mother-in-law apartments, granny flats, or even ADUs for short. The accessory dwelling unit (ADU), often referred to as a granny flat, and the single-and two-family home form the backbone of Main Street. Their basic construction methods and development patterns have shaped American housing and cities for more than three centuries.

How much does an ADU cost?

There is no simple answer to the question, "How much does an ADU cost?" The price of an ADU depends on many factors including size, location, construction type, and local regulations. As a rule of thumb, you can expect to pay between $15-$60 per square foot for an ADU. When it comes to the total cost of an ADU project, that will depend on how much work you do yourself or hire someone to do for you.

For example, if you're hiring a contractor to build your new home addition, they will charge more if they do some of the work for you. For example, if your contractor builds framing and siding, but you put up the drywall and electrical connections, then your total cost will be less than someone who hires a contractor to build everything. But what about permits? That's where things get complicated. The good news is permits are one-time costs; once it's paid your permit will be good for as many additions as you want. The bad news is that the price of a permit changes depending on where you live and what plans your city requires

HOW TO USE ADU COST CALCULATORS

There are three basic steps to using an ADU cost calculator:

1. Determine the value of your home if you were to sell it without an ADU.

2. Subtract the value of the ADU from your home's value without the ADU (this is known as "incremental sales price") to determine what you can make on your investment.

3. Divide the amount you can make on the investment by how much it costs to construct the ADU to figure out how long it will take for your investment to pay for itself (your return on investment, or ROI).

ADUs (Accessory Dwelling Units) are changing the housing market. While it isn’t quite legal to build an ADU in every city and town, there are still quite a few cities and towns where building a backyard cottage is an option for a homeowner.