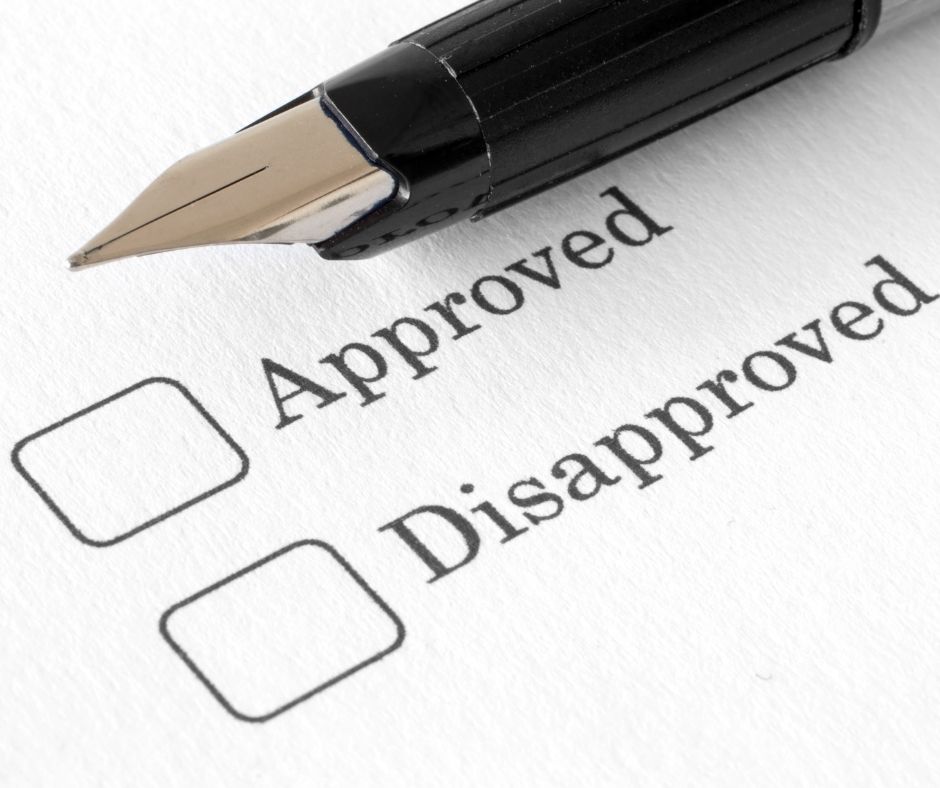 What Could The 2020 California Ballot Measures Mean To The Housing Market
By
Zia
| Last Updated: 14 Nov 2020
What future awaits the huge economic and housing market of California?

The results are out and the nation is now introduced with a new sitting president. Aside from this huge announcement, there are also a few things we’d like to focus on more. We are talking about the housing market's next big question is, should there be something we can all look forward to? As voting for California propositions concludes, people lie in wait of what could the results of the 2020 California ballot measures mean to the housing market.

Here are just some of the premises that made the predicted defeat of Prop. 15. We could just all see that this is something we cannot pursue as of now. Though it's true that Prop. 15 promises to collect lower taxes on equipment used for businesses, many small business owners still argue they will have to pay more. This means they will have to pay for higher rents to landlords that would also mean consumers would pay more for rendered goods and services. From a consumer point of view, they see it as an increase in consumption tax because, at the end of the day, they will still be paying more for the things they use daily—groceries, medications, daycare, and more. Farmers are also worried about Prop. 15, they perceive it as another huge tax on agriculture that could lead to an increase in food prices. Now that we are currently leaning “NO”, rest assured that we wouldn’t have to worry about an additional chunk of tax we need to pay for in the coming years.

If passed, Prop. 19 could be great news for homeowners who are 55 and older or disabled who feel trapped in their homes because they can't afford to pay new property taxes if they move. The measure will allow them to move to a new primary home anywhere in the state and without paying higher taxes. This would be possible because the measure also allows them to transfer their present tax assessment, as long as their new home would cost the same or less than the existing one. This rule would also apply to disaster and wildfire victims which is a timely proposition to pass because of the recent tragic events. Prop. 19 also requires a child to live in an inherited home to continuously receive tax breaks the law is currently providing. This is where most of the debate is coming from, those people who are on the opposing side thinks that this would strip off the advantage of paying a lower tax base when passing on your home to your children. In the end, a huge chunk of Californians believes Prop. 19 would still be a good measure to vote on.

Considering this as one of the most pressing issues in the state, Californians believe now is not the time for Prop. 21. Here are just some of their anticipations that led them to say "no" to this measure. According to some of the experts, Prop. 21 is a mere revival of the 1995 law (Costa-Hawkins Act) where housing cities were severely restricted on controlling rents—landlords have no power when it comes to rent increases. The same thing applies to Prop. 21, this measure will allow cities to pass rent control as long as the property is more than 15 years old. However, homeowners who currently own two or fewer single-family properties will be exempted from this law. California Governor Gavin Newsom himself recently expressed his opposition towards this measure saying, "Proposition 21, like Proposition 10 before it, runs the all-too-real risk of discouraging availability of affordable housing in our state.” His statement essentially summed up the opposition's argument that passing Prop. 21 would eventually discourage people to build more homes in the future. Thankfully, more people in California know and believe that building more housing is what the state needs right now.

*All images used are from the internet.

Get In Touch
Thank you for visiting Eano! Subscribe now to receive free renovation tips, discounts on materials and more!
用此邮箱注册，不需要密码，以后用邮箱秘链登陆
Or connect with
Learn about Eano ADU
Make the most of your backyard
Learn More
TOP 10 POSTS 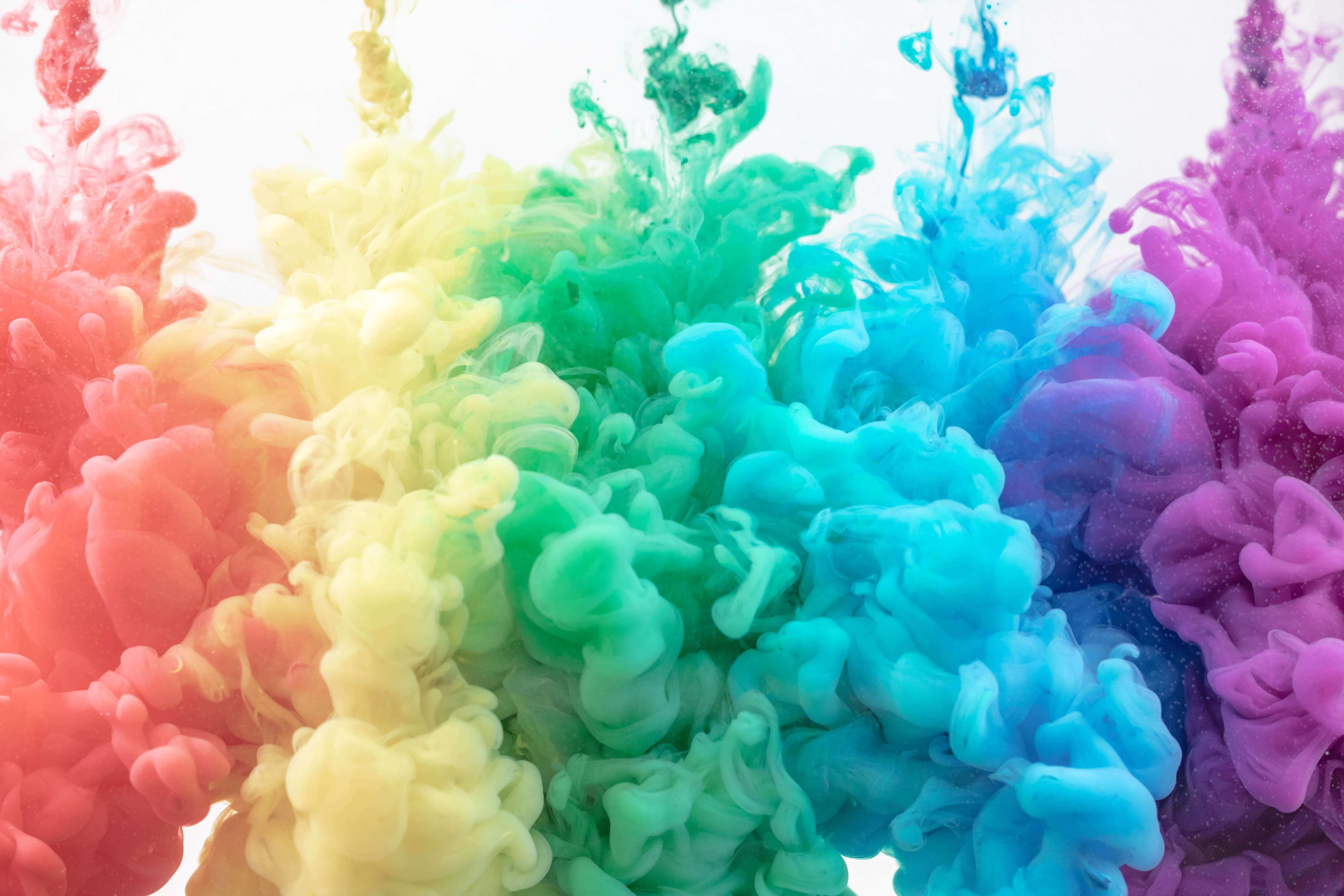 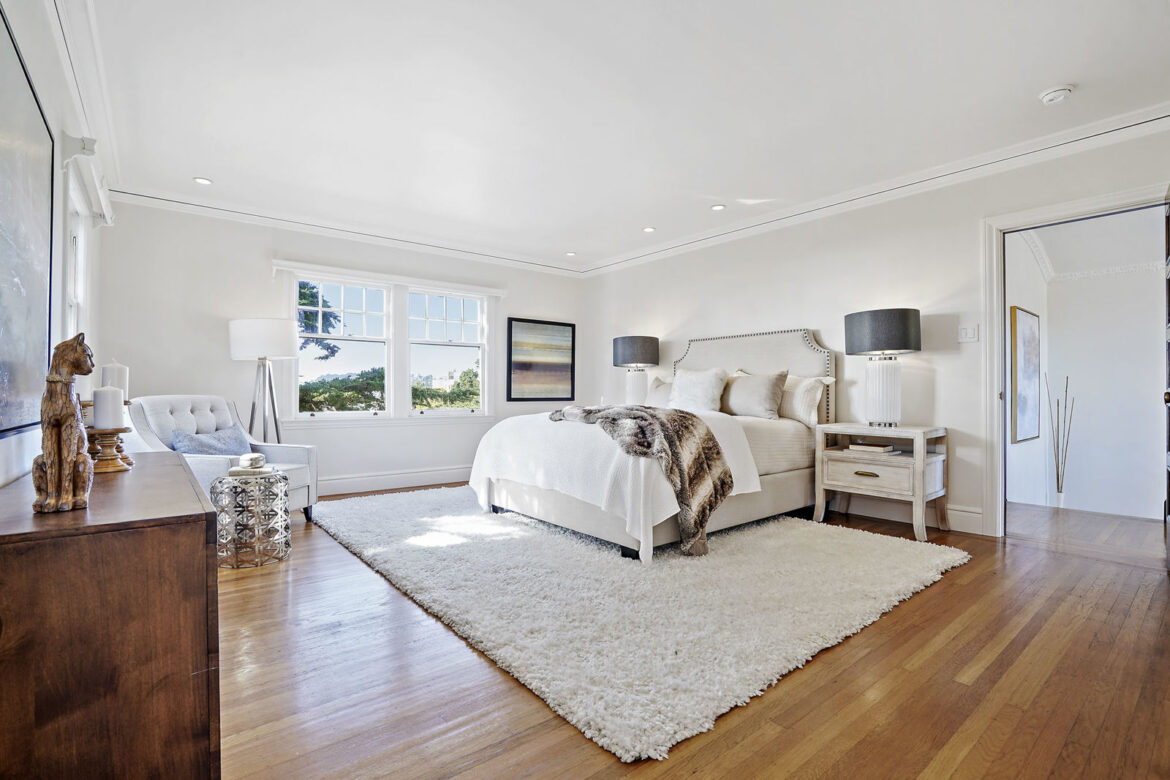