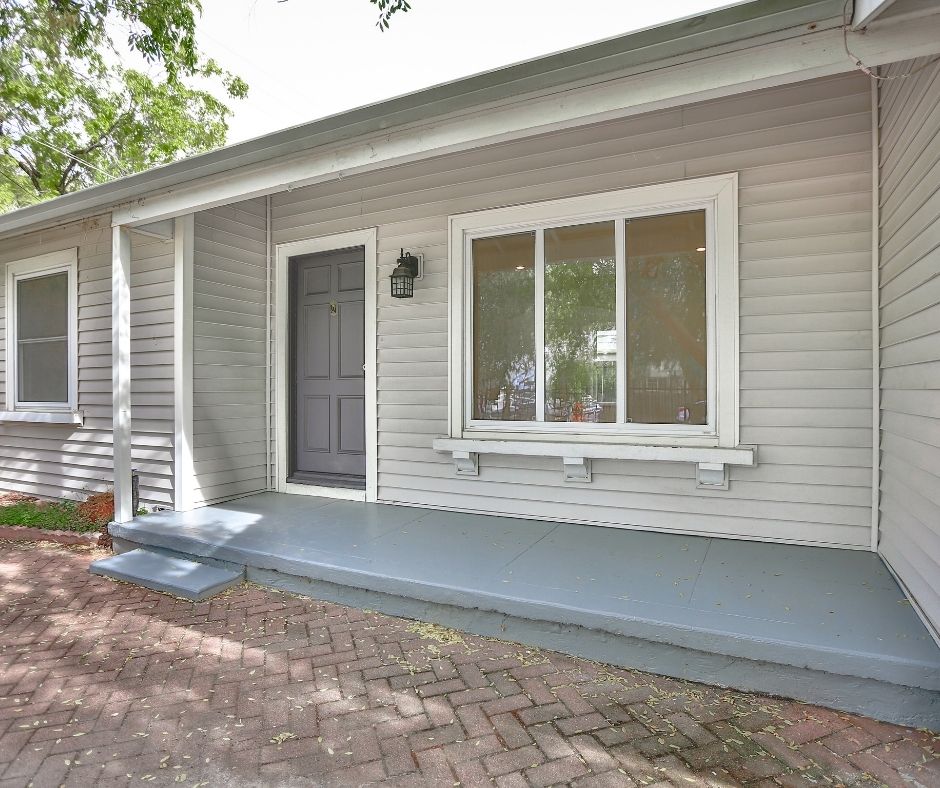 How much does it cost to build an ADU is a question nobody likes to answer because the costs vary a lot.

There's a fair amount of distrust for contractors who don't want to quote you and you know there are good contractors, honest contractors out there and they should be a little reluctant to quote you over the phone because they don't want to set the wrong expectation for your project and projects do tend to be complicated and unique. Well, that's all well and good but you still want to know about how much is this going to cost you before you invest a bunch of time right, and there are three easy ways to figure out what your ADU might cost and we'll go through all three versions very quickly.

But first, let's rattle through some important variables just so you understand why contractors don't want to come out and say every ADU costs this much:

Let's say you're building a 750 -square-foot ADU detached, new construction it's really safe to assume your costs all in are going to start at $350 a square foot. So that'll mean your 350-square-foot project would cost $262,500, if a contractor had to set your expectations without knowing anything about your project, he might provide you a baseless estimate of over $250,000  which could overwhelm you and might urge you to take a step back and doubt your ADU project decision. On the other hand, If you've heard of conversion ADUs, these types often cost much less than a ground-up ADU so you can expect a cost difference.

Some people who take an existing space in their house and convert it to an ADU, some people get away with dramatically reduced costs but I'm going to just tell you again you want to be really careful with this. Some people finish an internal conversion for under $60,000, so still, a large number and some people after they have a contractor or professional visit that garage or attic or whatever that they're converting, will discover that the costs are significantly higher than that and a lot of garage conversions and other types of conversions end up being as expensive as detached construction. So I don't want to give you the impression that because you're converting a part of your existing house it's going to be really cheap, that's not always the case. So you need to do a certain amount of work and that fixed cost doesn't go away so if you have a tiny ADU, those fixed costs get amortized over a much smaller square footage footprint and so your cost per square foot goes up. Now that said, there are three good quick ways to kind of look at your project from three different perspectives and kind of hone in on what the cost might be: 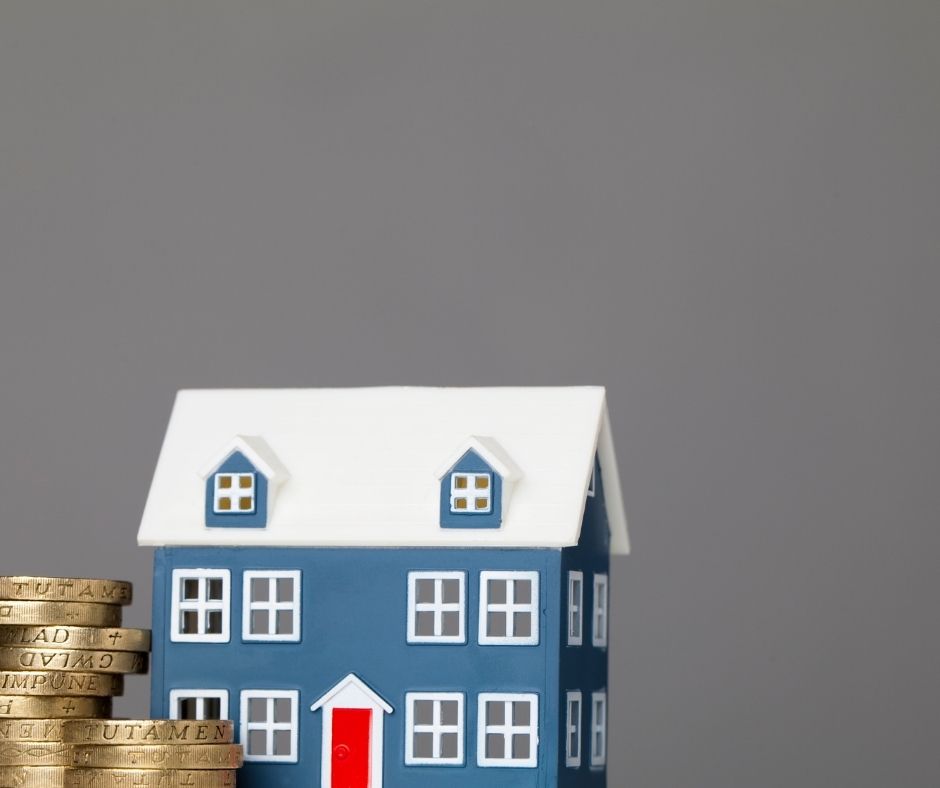 The first way that I want to introduce to you is to look at example costs. So a problem if you talk to a contractor and you say what's my project going to cost they're going to want to visit your site and really hear a lot of details, some of them will say well I need plans to tell you the cost I can't just conjure up a cost without really specific plans. You know they're kind of all over the spectrum, a more successful way to get information like that is to ask what are costs of typical ADU projects can you give me some sample costs for a hypothetical ADU, or what are the costs of the last three ADUs you did in the style that I'm doing so if it's a detached ADU on a slope, you go “have you done detached ADUs on a problematic slope before?” and they say yes or no, if they say no you probably, “good time to say well maybe I should work with somebody who's done this before”. If they say yes, they go okay could you, I know it's different projects, but could you give me the ballpark of what that sloped detached ADU cost and they'll they can maybe share that with you and then that that gives you a sense of what the costs will be so you're asking for typical costs or you know what's average? or what are typical costs? and then you're not asking them how much is my project going to cost and if you talk like that the contractor probably will understand okay you're reasonable, you aren't asking for a price for your project you're just trying to get a ballpark of typical costs. 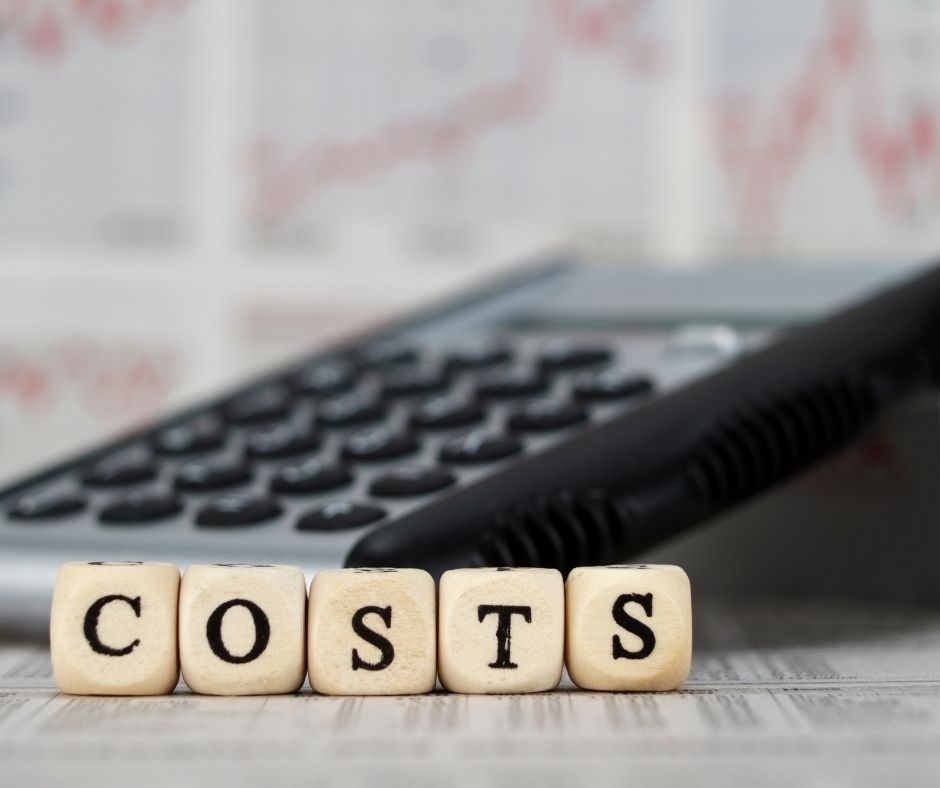 Okay, the second way I think is really beneficial is there are online cost calculators specifically built for accessory dwelling units. You can go off and put in a bunch of variables and it will calculate on the fly what your ADU cost might be. Your total cost is broken down by hard costs like construction soft costs like architecture engineering and your fees and your permit fees and building fees and inspection fees and when it does that it just gives you a sense you can play with the variables and you can see, "when I increase the size this cost goes up but this cost per square foot goes down" and "when if I change from being in the septic system to not a septic system there's a big difference so that's very clear to me", septic makes a big difference, sewer and septic make a big difference on these projects. So they're fun to play with. Those cost calculators tend to be built for a specific area so if there's one for San Mateo County and there's one for Napa and Sonoma County if you don't live in one of those three counties it's okay, you use the San Mateo County one, you choose south San Francisco and then whatever the cost is at the end then you multiply it by a multiplier and that multiplier will adjust it for a city near you, closer to you. So you can say, "If I'm in Oakland, it's actually more expensive than the south San Francisco costs in that cost calculator", "If I'm in Sacramento it's less expensive and it gives you the exact multiplier to use for an average." 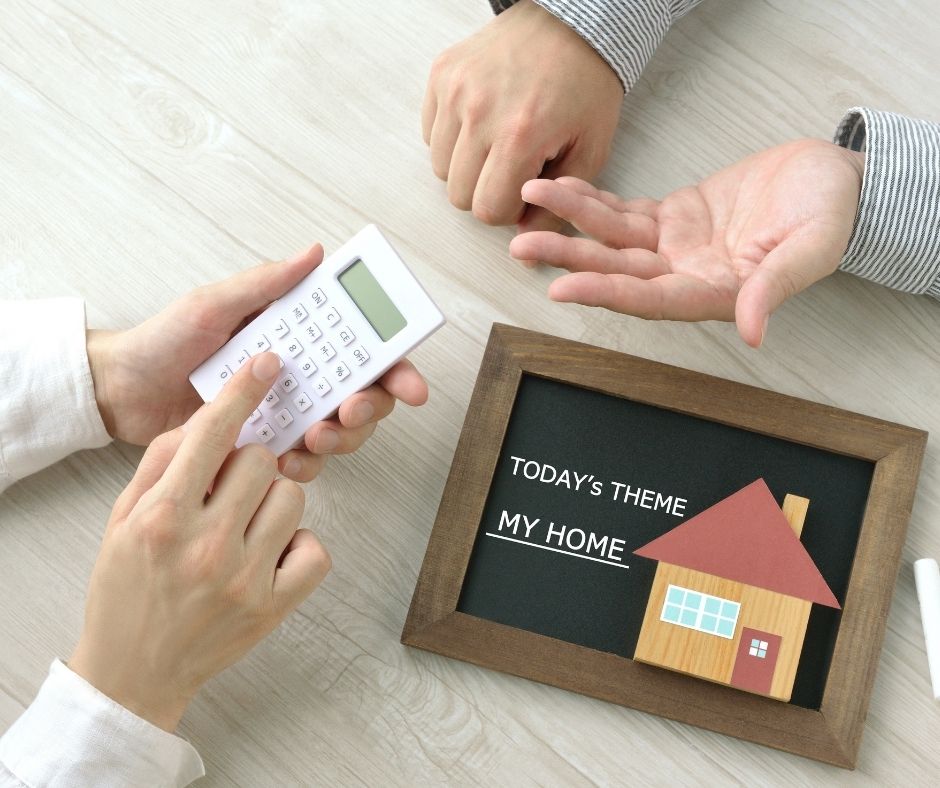 The third way to figure it out is to look at average actual average costs. Meet somebody who has built an accessory dwelling unit find out what they spent and say to yourself is that you know if that's real then that's realistic. There's a lot to go into that but it'll it's nothing nothing beats actuals right? The first two are estimates they're not even averages, they're kind of like typical projects, actual averages are the best the problem is not a lot of people are sharing actual average costs yet.

So that's the three ways I wanted to go over—one you can ask for typical costs from a contractor, two you can use an ADU cost calculator, and three you can ask other homeowners and it'll give you a good ballpark and then you'll be that much more educated when you go into the design phases and the financing spaces. So now you can say, "Okay, well what do I want, what can I afford and you kind of go back and forth between those so costs can commonly vary between $200 a square foot all the way up to $500, $600 a square foot." It really depends on the project the other thing is big ADUs and small ADUs cost different amounts, a smaller ADU, in general, can cost less than a similar style ADU of a larger size but certain costs are fixed like putting in a foundation requires a certain amount of work whether it's a small foundation or a large foundation.